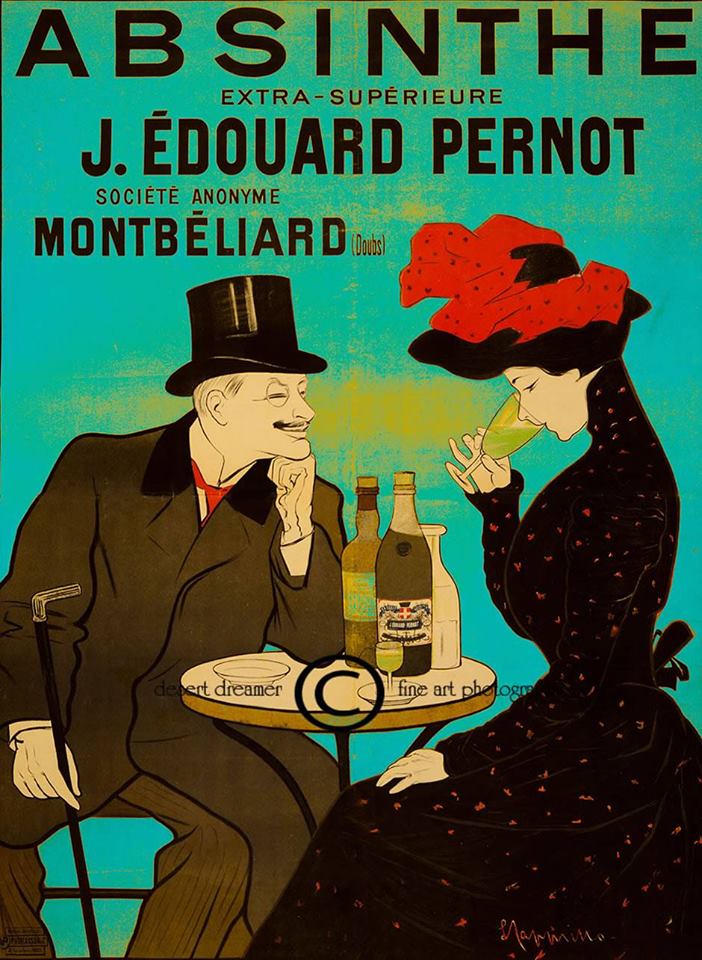 The only ABSINTHE-themed New Year’s Party in New England–maybe in the country! In late 19th century French cafes, 5 pm become known as l’heure verte, or “the green hour,” signaling the onward flow of emerald absinthe into the later hours of the evening. We’ll be starting ours at 8pm but the intent is the same! We’ll have some period music playing, lots of green lights, food specials, a champagne toast, and 5 kinds of absinthe, sweet absinthe both louched and in some delicious cocktails.

(Not familiar with the stuff? Absinthe is a very high-proof anise-flavored spirit derived from herbs, most importantly wormwood, popularized in movies like Moulin Rouge, Bran Stoker’s Dracula, From Hell, etc. It’s often distinguished by it’s natural green color but there are clear versions as well.)